Shopping Cart
Your Cart is Empty
Quantity:
Subtotal
Taxes
Shipping
Total
There was an error with PayPalClick here to try again

Thank you for your business!You should be receiving an order confirmation from Paypal shortly.Exit Shopping Cart

Manor farm House Kennels was established in 1970, by the late Mrs Vera Hurn, who bred Labradors and Dalmatians for over 65 years.

She had a successful showing career with several of her homebred dogs and many of these breed lines still continue.

Our Kennels are based in a village on the outskirts of Cambridgeshire.

The Main kennels house all the adult dogs, up and coming youngstock as well as a few of the pensioners. These consist of converted barns with indoor kennels for night time and large outdoor half covered sheltered play yards where all the dogs can be out together all day or in if they choose to with CCTV to keep an eye on them at all times The puppies are all born and reared in part of our home, where they have lots of attention and socialising and can be watched over 24/7 with the assistance of our cctv cameras. They have lots of opportunity and time spent with them to get used to normal daily noises and goings on.

We are licensed with the local authority (Licence PCC 113049) and regularly recommended by vets in our area and other areas.

The Kennels were started in 1970 by the late Mrs Vera Hurn and she ran the business for many years and later was joined by her son Simon and they ran it together for 12 years until she retired from the physical work in 2006, but still took an active interest. Simon continued with the business and it is now run by Him and his wife Pam.

Simon has bred since 1985 and comes from a farming background with many years experience of caring for livestock.

Pam has owned dogs all her life and has been working in the pet trade since 1991 and has aquired many qualifications and certificates in this time, including the

*Beta medicines Act course on the study of parasites in dogs and horses, which also included anatomy and physiology. Course supported by the veterinary medicines dictorate which gave her the qualification of a PML SQP ( suitably qualified person to dispatch PML licence drugs )

Through her previous line of work she is used to advising clients on various aspects of dog ownership from feeding to training and behaviour. So is always happy to advise on any aspect. 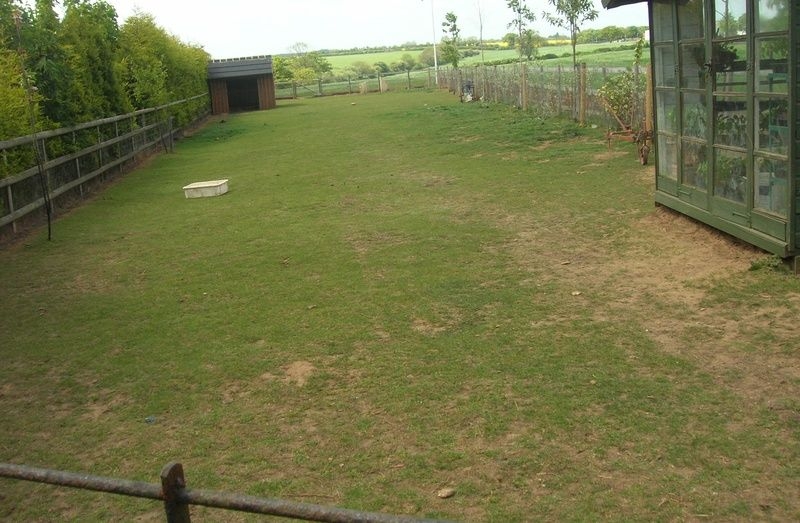 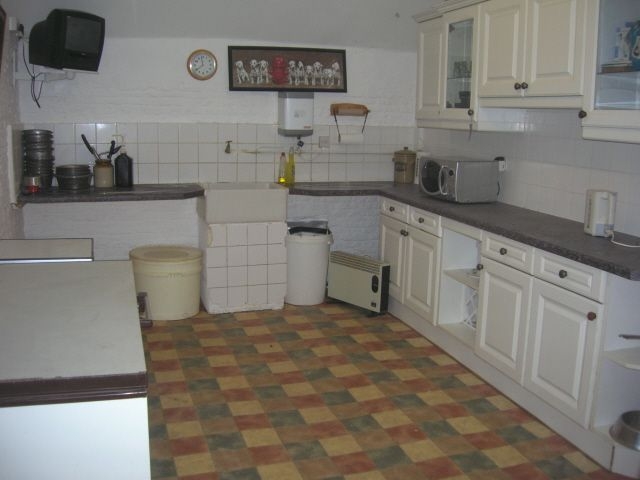 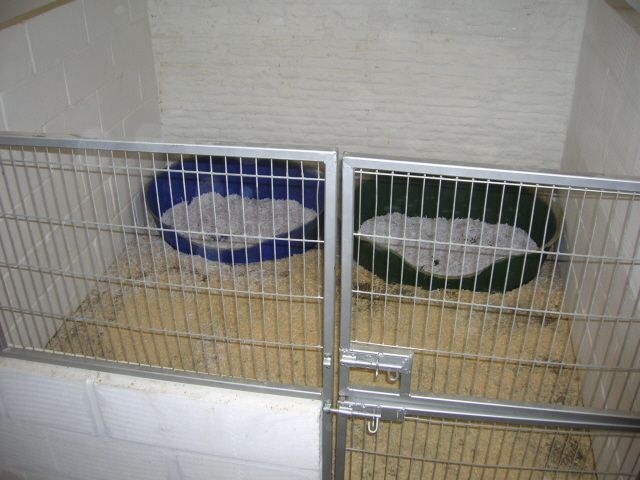 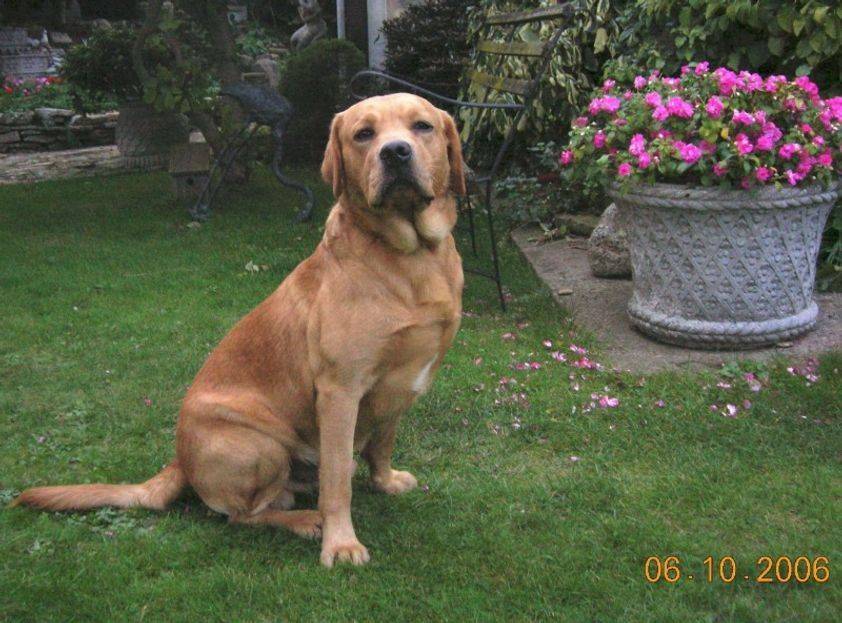 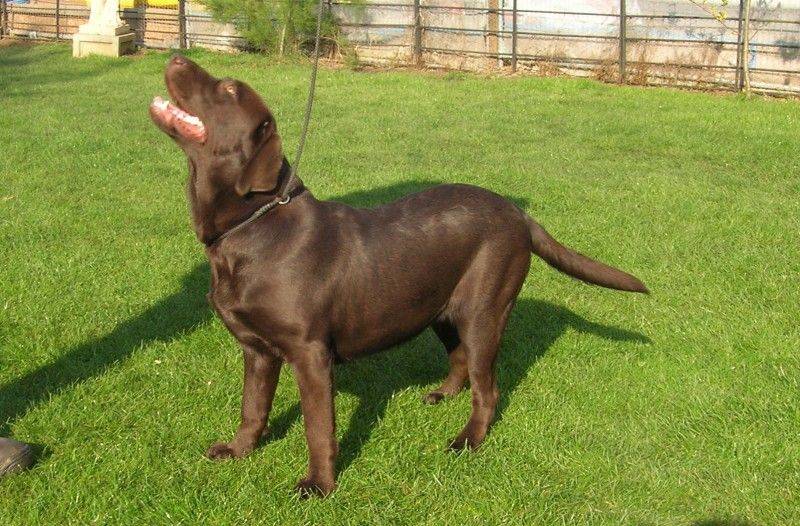 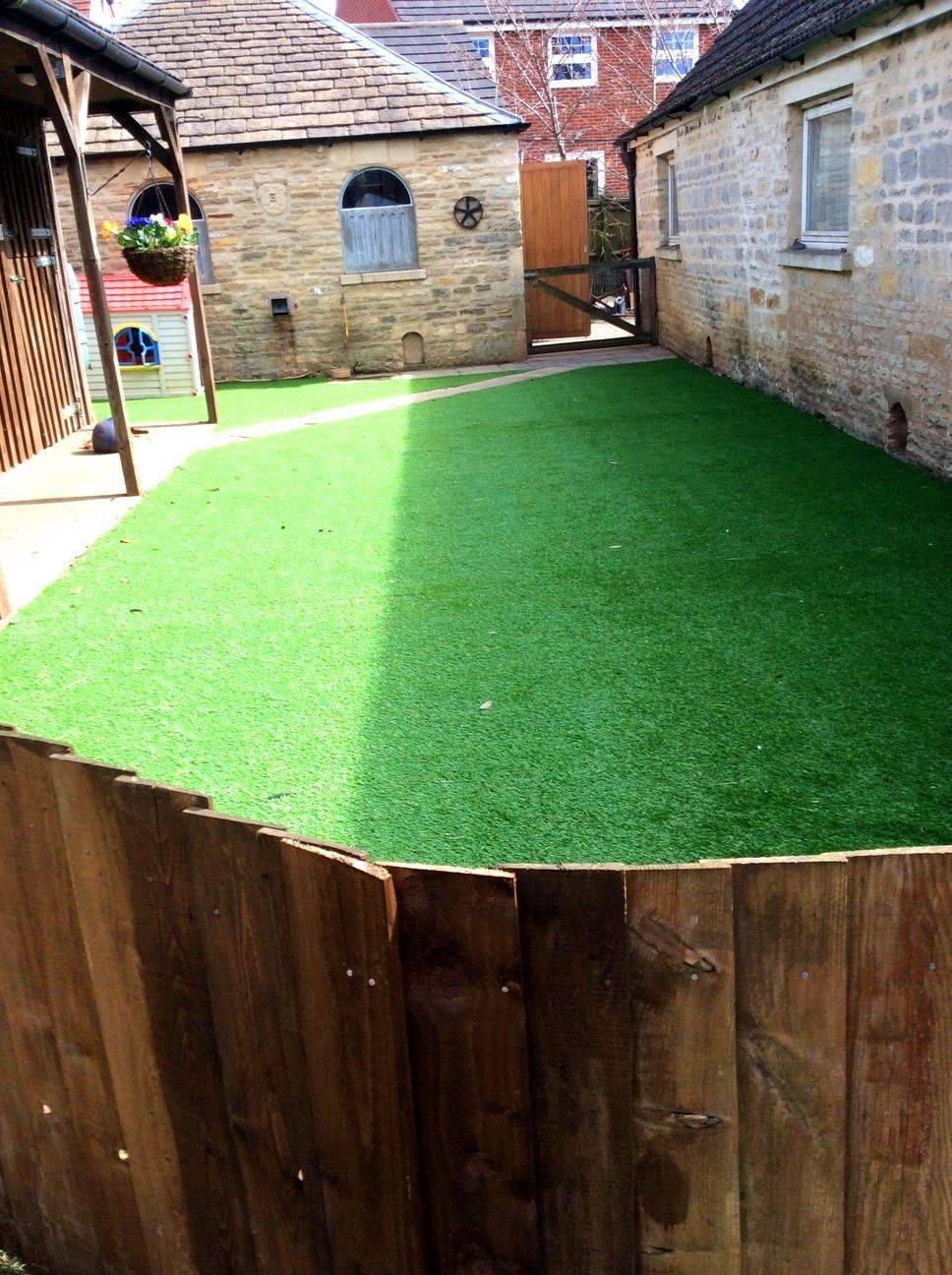 CONTACT US ( Please note if interested in a puppy, then you need to fill in the puppy application form)

Please note, we do note do credit terms or have card facilities. Therefore all puppies must be paid for in full before or on day of collection.

No puppies leave here until payment is made so if paying by cheque or bacs, please ensure it has time to clear before collection day.